You are here: Home / Health / 4 Favorite Spices and Their Amazing Health Benefits 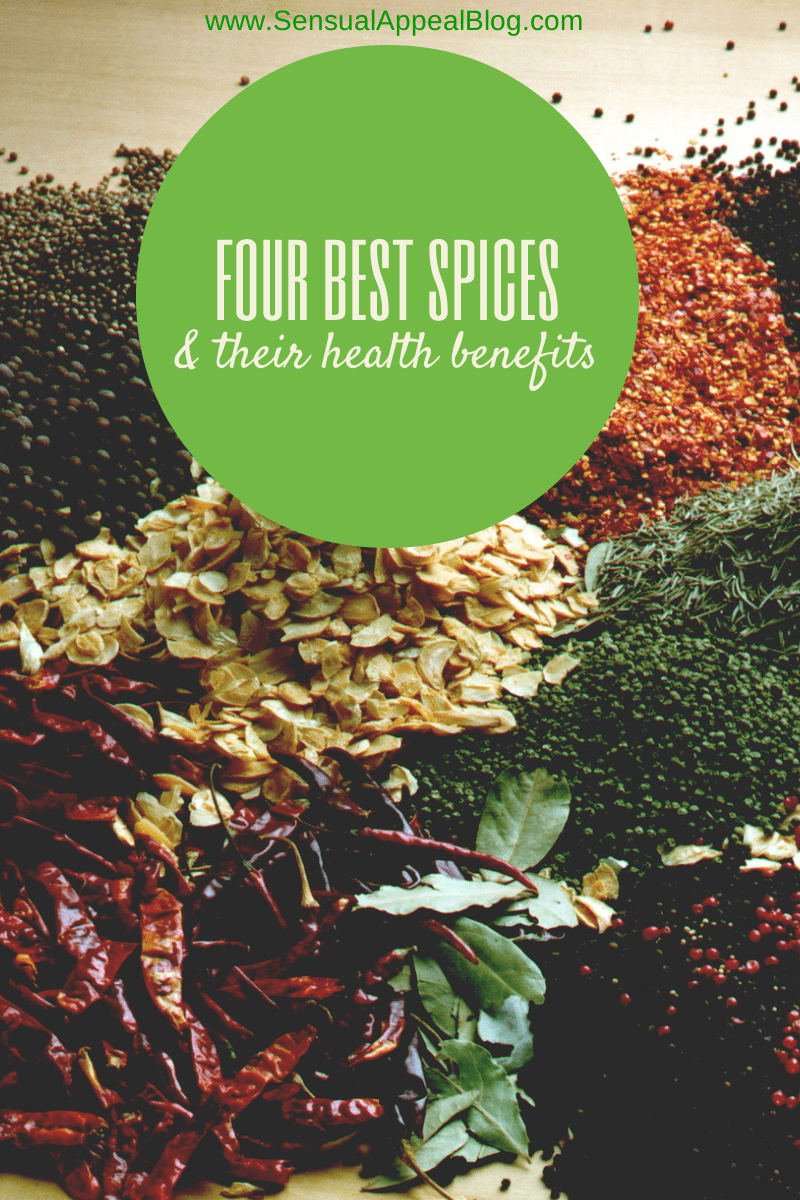 What spices do you use the most often?

There are some spices I use once in a while, but there are also some spices that I use very frequently. So frequently, in fact, that you would never find my kitchen without them. I wanted to outline which spices I use most often and my reasons for using them. Then I would love to hear from you: which spices do you use the most? Do you use any of the ones I outlined? Let me know in the comments below!

The number one spice is cinnamon. I seriously use this spice in almost all sweet foods. Take a look at my recipes page for anything that’s sweet, I bet you 80% of all recipes contain cinnamon. I love the taste of cinnamon and I love the health benefits it provides, some of which are:

The main reason why I started using so much cinnamon was because of the health benefit number 2 listed above. I knew that cinnamon helps regulate blood sugar which is the main reason why I use it in my baking – that way blood sugar doesn’t spike as much after eating sweet baked goods the way it would in baked goods without cinnamon. Or at least, that’s what I believe. I don’t feel blood sugar spikes too much but I like to prevent them from happening just in case they decide to make a bigger impact on me in the future.

Try my vegan strawberry banana bread which has a hefty amount of cinnamon in it. It was a huge hit! 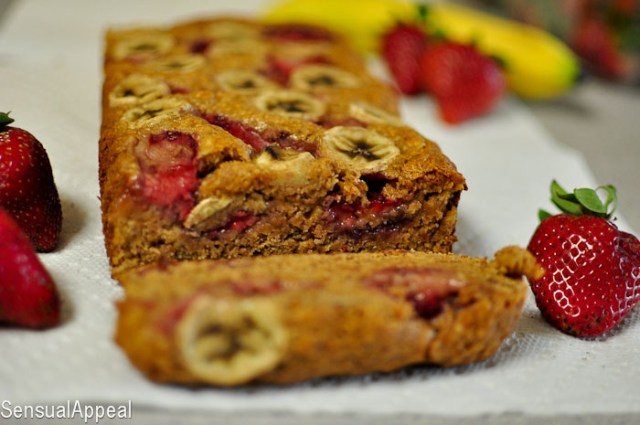 The other spice I use most frequently is cayenne pepper. I use it mostly in cooking. I put it in my eggs every time. I also add it to other dishes, because it adds a nice punch of spiciness and makes the whole dish a lot more fun. I used to dislike spicy foods until I read about the metabolism-revving properties of spicy foods, that’s when I begun using cayenne all the time. Some health benefits of cayenne include:

Truthfully, the reason why I started using cayenne was for its metabolism-boosting power. I was always on the lookout for the next best weight loss aid but I was definitely much more inclined to try natural aids. After doing quick research on this wonderful spice right now, I am even more amazed and happy to have discovered it. It sounds like a miracle spice! Truly amazing.

Try my vegan Spiced Chili Chocolate Cookies with a secret ingredient and some added cayenne for that spicy boost.

The third spice I use most frequently is turmeric. My mom started using turmeric way before I did. She would add it when sauteeing onions to give them a beautiful yellow color. I really liked the color turmeric gives to the dish but I also enjoy its delicately sweet flavor. I wasn’t too aware of its health benefits so these are new to me. Some of the benefits of turmeric inlude:

I’m glad that I’m using turmeric often because I tend to have joint pain but refuse to take any anti-inflammatories for that. Turns out, turmeric is great for arthritic pain similarly to cayenne as stated earlier. Plus it tastes great.

Try my spicy sweet potato fries with a cinnamon sugar dip. All of the spices I mention in one delicious recipe!

The fourth spice I use most frequently is cumin. I don’t add this to everything because it has a specific taste to it as it is a large component of the curry spice. It is brown in color and has a more intense flavor than turmeric. I use it in eggs and some casseroles. Depends on the dish. I really like it though and the reason I started using it was because of its digestive properties. To continue, some of the health benefits of using cumin include:

Try my sweet potato hash with eggs! Three of the spices I mentioned in one delicious and quick breakfast recipe.

Do you use any of these four spices I discussed in this post? Which ones are you favorites? Were you aware of all of these amazing properties of these four spices? I wasn’t! I’m truly amazed at the health-benefits we can get from natural sources. It’s wonderful.

Massage therapists are today focused on wellness and illness … END_OF_DOCUMENT_TOKEN_TO_BE_REPLACED

The global economy is under threat and facing a pandemic … END_OF_DOCUMENT_TOKEN_TO_BE_REPLACED

Our bodies are truly unique when it comes to protecting … END_OF_DOCUMENT_TOKEN_TO_BE_REPLACED

Everyone wants to look beautiful. Some people are blessed in … END_OF_DOCUMENT_TOKEN_TO_BE_REPLACED