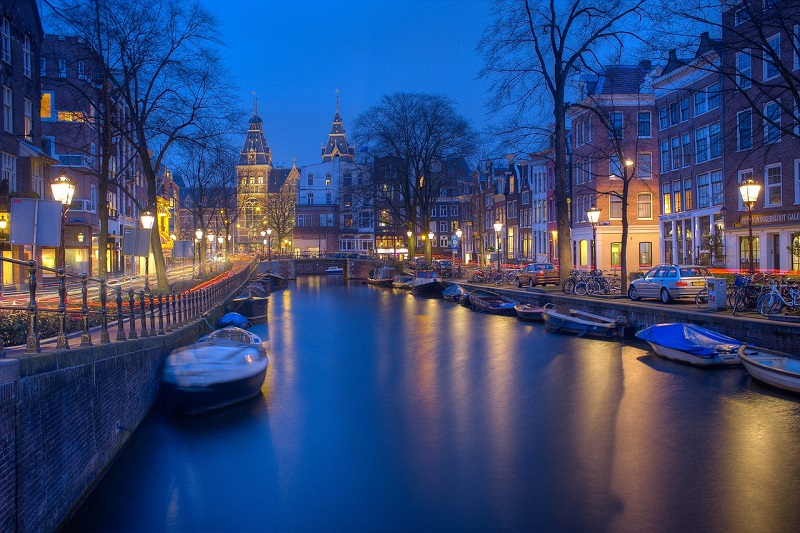 From pretty canals, neat bridges, narrow houses to plenty of bicycles, Amsterdam is a must-visit destination for any traveler.

No wonder it is considered as the gateway to Europe for adventurous travelers looking to have a satisfying tour of the region.

Here are the top five things you should know about traveling to Amsterdam:

Quick Navigation
1. Trips to Dutch Destinations Are Fascinating; Enjoy Them
2. No Photography in the Red-Light District
3. Beware Of the Cyclists
4. Respect the Locals and Their City
5. Making Payments With Foreign Cards or Cash Can Be a Tricky Affair

1. Trips to Dutch Destinations Are Fascinating; Enjoy Them

With several canals and museums, any trip to Amsterdam promises to give an exhilarating experience.

It may not be one of the largest nations in Europe based on the geographical size, but a visit to the Netherlands leaves nothing to be desired.

You can easily plan your day trips from Amsterdam to various Dutch destinations and beyond, thanks to its strategic location. Some of the best regions worth visiting on your trip to Amsterdam include Zaanse Schans, Kinderdijk, and Keukenhof tulip garden.

Zaanse Schans, for instance, is considered the cradle of Dutch history. From the perfect view of the old wooden Dutch houses, specialty shops, to windmills, no place compares to Zaanse Schans.

2. No Photography in the Red-Light District 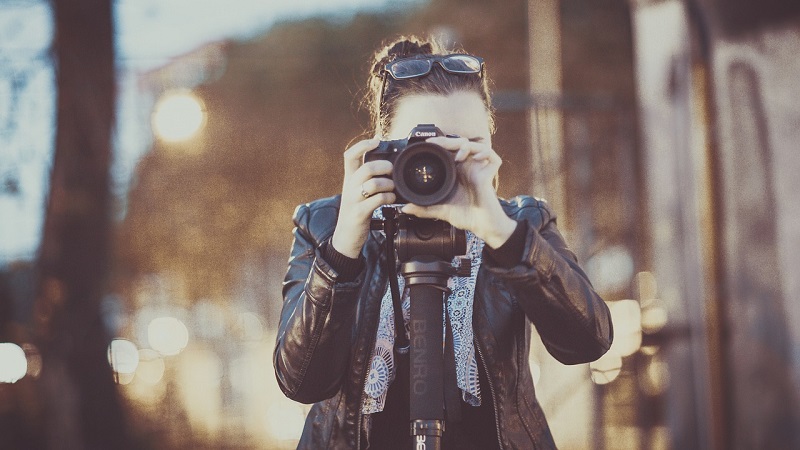 One thing to note as a first-time traveler to Amsterdam is that prostitution is legal in the Red-Light district. This may come as a shocker to many first-time travelers but going to the extremes of photographing the sex workers could land you into more trouble than you anticipated.

Photography is prohibited in this region. Any trespass comes with heavy punishment by having your phone confiscated by the corps or paying a hefty fine.

If you desire to have a memorable trip in this region, then it would be wiser to refrain from this act like the plaque.

3. Beware Of the Cyclists

Cycling is quite common in Amsterdam. All the pedestrians should be extra keen on the roads.

Below is a short video of Cyclists in Amsterdam during rush hour:

It is right to say that most of the cyclists in this region are notoriously unforgiving, especially to careless pedestrians. For obvious reasons, pay attention to the roads, and you will have a fruitful trip to the end.

4. Respect the Locals and Their City

Amsterdam’s local authority has allowed several practices, which, to many people, may be illegal. These include prostitution and marijuana consumption among others.

However, it should not be assumed that you could take full advantage of such freedoms to engage in malpractices. It is still paramount to be a responsible traveler even in the presence of such freedom.

Treat the city in the same manner you would like other travelers to treat your hometown.

5. Making Payments With Foreign Cards or Cash Can Be a Tricky Affair

Most of the stores in Amsterdam prefer electronic payments to cash. Some stores have stopped accepting physical money altogether.

Unluckily, for the travelers, Visa Card and Mastercard are very rare in Amsterdam. This leaves the use of Maestro as the most common mode of transaction.

However, most of the stores have signs on their entrances with specifications about their preferred methods of payment.