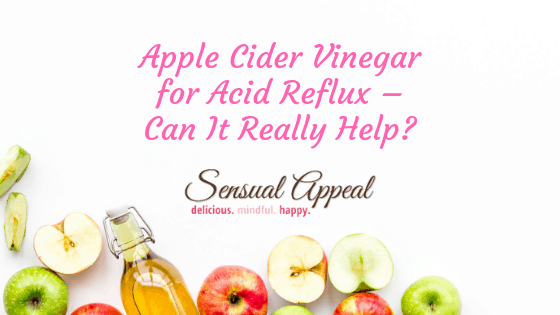 That stomach acid travelling up your throat is definitely not a comfortable experience. Many people actually get it when trying to go to sleep, which is of course not fun at all.

Now, there are various medications and pills out there which you can take to help get rid of acid reflux.

If you are afraid that you will suffer from acid reflux, the best time to take apple cider vinegar for it is after a meal.

It’s best taken after a large meal, such as breakfast, lunch, or dinner. It is not recommended that you take it directly before going to bed, or right after waking up.

One of the most likely reasons why you have acid reflux is due to the food you are eating, so drinking apple cider vinegar after a meal will help to keep that horrible burning sensation at bay.

Some people would rather consume a bit of apple cider vinegar before a meal. It really depends on who you are, your body, and your preferences. 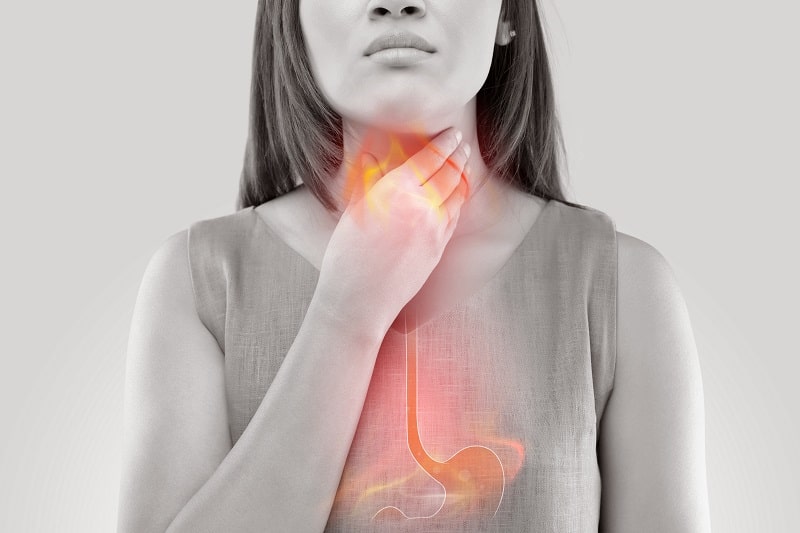 Apple cider vinegar is said to help neutralize the pH balance in the stomach, thus aiding in digestion, and therefore stopping or reducing acid reflux.

Now, this is the case if you do not have enough stomach acid for proper digestion. However, in some cases, if you have too much stomach acid, it can actually make the situation worse.

It is important to note that there is not much in terms of medical or scientific research to back up the claim that apple cider vinegar reduces acid reflux. On the other hand, there is also no evidence to prove that it does not work.

How Much Apple Cider Vinegar To Take for Acid Reflux?

Some people make the mistake of pouring down apple cider vinegar for acid reflux in large quantities. Folks, this is not one of those situations where more of it is better.

Yes, a little bit of apple cider vinegar can help with acid reflux and digestive issues, but too much of it can also cause issues on its own.

For one, it is not recommended that you take more than 2 full tablespoons of apple cider vinegar for acid reflux. 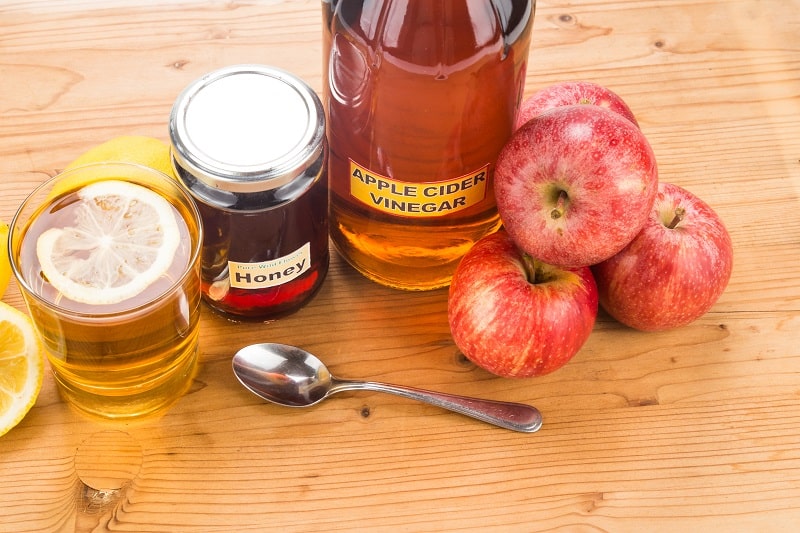 If you are suffering from severe acid reflux, one thing you can do is to mix honey and apple cider vinegar. This concoction should help to relieve the effects of acid reflux.

No, apple cider vinegar definitely does not taste good on its own, not at all. This is why most people choose to mix it in with something that has some sweetness to it.

You can mix one third of a cup of warm water, with 2 tablespoons of apple cider vinegar, along with a tablespoon of honey.

This will the apple cider vinegar diluted and a bit sweeter, thus making it easier to drink. Make no mistake about it, because it still won’t taste very good, but at least it will go down relatively easily.

As we mentioned before, apple cider vinegar is still acidic, so you don’t want to take too much of it in a single day. More than 2 tablespoons per day is not recommended.

Keep in mind that in some cases, apple cider vinegar can worsen the situation, but in most cases, it is shown to help relieve acid reflux.

Keep in mind that you never want to take too much apple cider vinegar. The high level of acidity can wear down the enamel on your teeth.

So, if you do take apple cider vinegar for acid reflux, be sure to brush your teeth after doing so.

After all is said and done, apple cider vinegar for acid reflux is definitely something that you can try. It works for many people as a great solution to this issue. You can try taking it either before or after a meal.

It works differently for different people. No, it does not always work, but for many people it does seem to be an ideal solution.

Remember what we talked about in terms of dosage, because too much apple cider vinegar won’t do you any favors either.

This is especially true when it comes to your teeth, so always remember to brush well afterwards. Furthermore, many people like to dilute it with water and honey to make it taste a little better.

Massage therapists are today focused on wellness and illness … END_OF_DOCUMENT_TOKEN_TO_BE_REPLACED

The global economy is under threat and facing a pandemic … END_OF_DOCUMENT_TOKEN_TO_BE_REPLACED

Our bodies are truly unique when it comes to protecting … END_OF_DOCUMENT_TOKEN_TO_BE_REPLACED

Everyone wants to look beautiful. Some people are blessed in … END_OF_DOCUMENT_TOKEN_TO_BE_REPLACED