You are here: Home / Health / Apple Cider / Does apple cider vinegar need to be refrigerated? 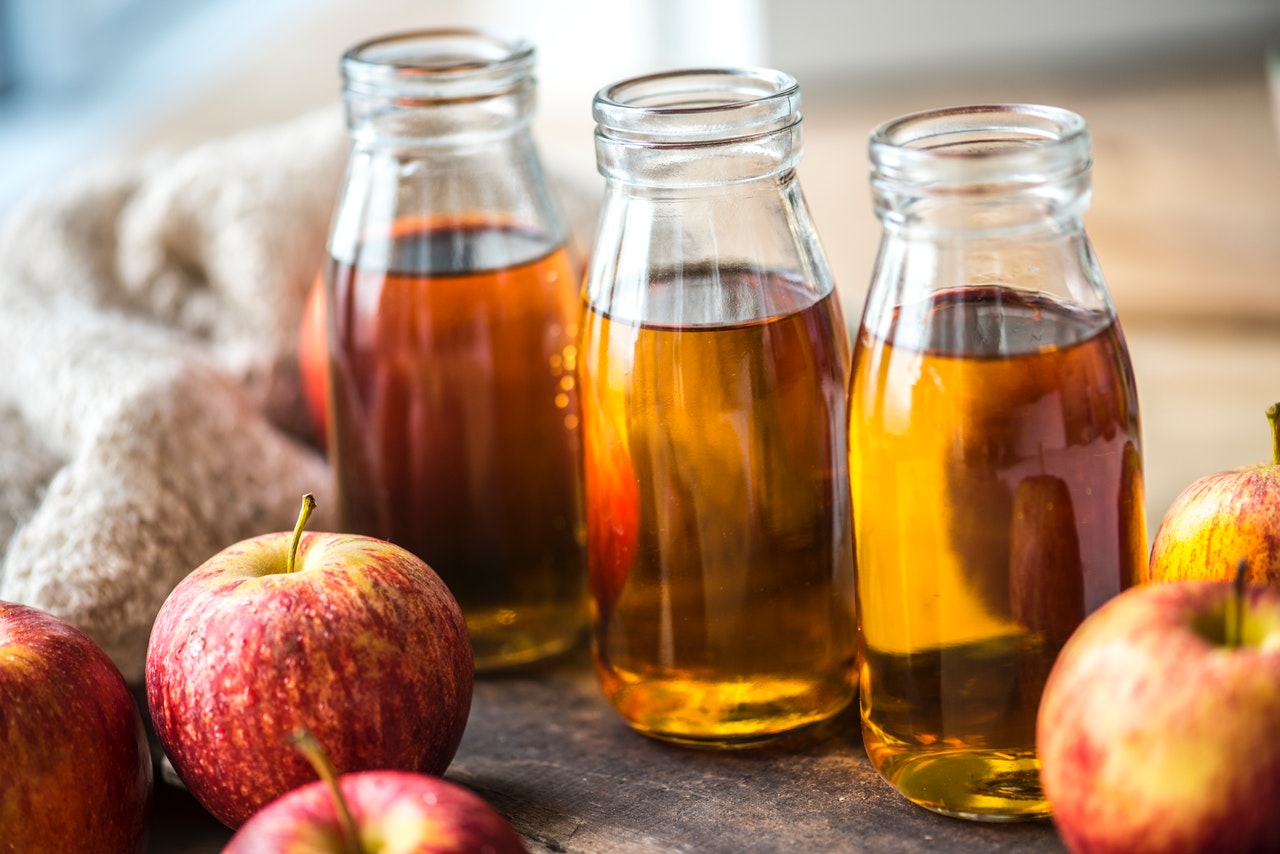 What would you do, if you wanted your apple cider vinegar to have the same tangy taste and flavor till its last drop?

How will you make sure that whenever you lift the lid off from your Apple cider vinegar bottle, your nostrils are filled with that strong acidic smell?

You might consider getting a special air tight container to store your apple cider vinegar. Or maybe you thought of putting it in the refrigerator after each use.

However, leaving the vinegar uncapped and out on your kitchen shelf is also not a good idea. Not that it would spoil instantly, but it could be contaminated by dust, bacteria and other tiny contaminants in the air. These little contaminants will surely make the vinegar lose its taste, quality and color very fast and eventually spoil it.

Usually, vinegar is known to be one of the best natural preservatives available. It delays food spoilage. So there is no such need to refrigerate it, unless you like to have your apple cider vinegar cool and icy. 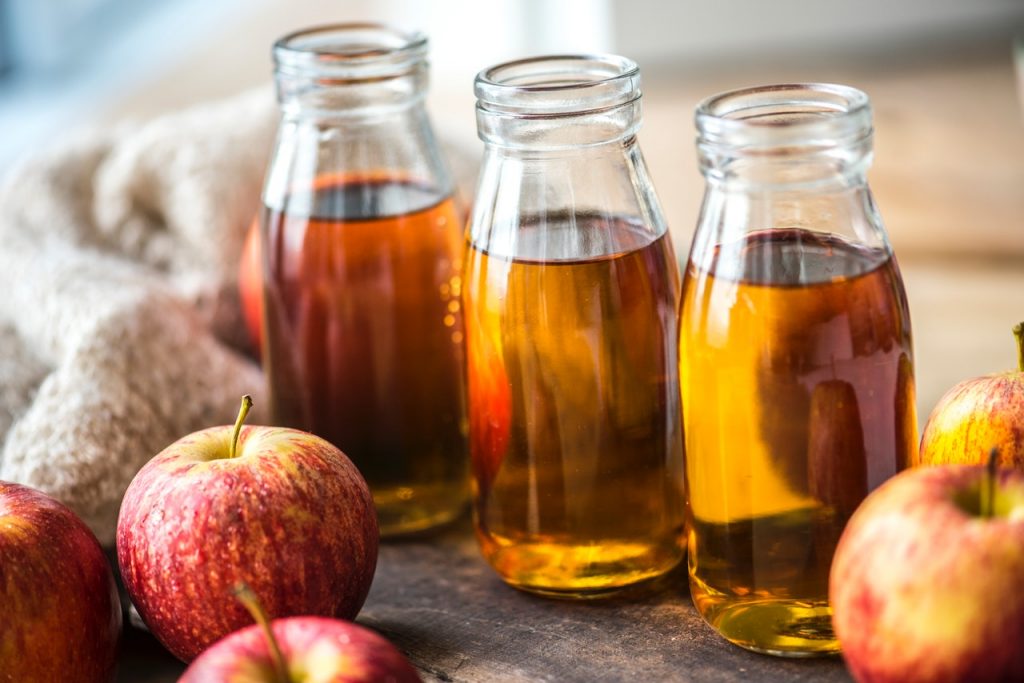 So the best possible option to preserve that taste and quality you so much crave for is quite simple. All you need to do is make sure that after every use you seal the bottle tightly and store it in a cool, dark and dry place like your pantry or cellar.

The high acidic nature of the vinegar takes care of the rest. It does not let any bacteria grow inside of it. This way it keeps the concentration of the vinegar strong and will save the vinegar from turning bad or becoming a moldy substance till the given expiration date.

How long is apple cider vinegar safe to consume?

So even if you store the vinegar properly as I mentioned. Just make it a habit that you look up the expiration date and also check how it tastes before each use.

Normally, a fine bottle of apple cider vinegar would taste like apple juice, but a little salty and also sour. It also has certain sharpness to it, when you put it on your tongue or near your nose. So if your apple cider vinegar taste’s like that and smells like apple you don’t have to worry about anything. You can use it however and as much as you like. Even if it has passed by its expiration date. But the day you find it more strong and sour than usual or if doesn’t have the same consistency as before. It looks cloudy and hazy. Then I am afraid its time to let go of it and discard it.

Why you should care about storing your apple cider vinegar properly?

So basically you never know when something like apple cider vinegar comes in handy. And even if it doesn’t, why not just give extra care to something that gives an extra effect to our taste buds.

Do you really want to be that person who has to buy a brand new apple cider vinegar bottle every time you wish to use it. Just because you weren’t storing it properly. Or do you want to be someone who just has to open the pantry door and extend a hand to grab that vinegar bottle. The choice is all yours.

Massage therapists are today focused on wellness and illness … END_OF_DOCUMENT_TOKEN_TO_BE_REPLACED

The global economy is under threat and facing a pandemic … END_OF_DOCUMENT_TOKEN_TO_BE_REPLACED

Our bodies are truly unique when it comes to protecting … END_OF_DOCUMENT_TOKEN_TO_BE_REPLACED

Everyone wants to look beautiful. Some people are blessed in … END_OF_DOCUMENT_TOKEN_TO_BE_REPLACED