You are here: Home / Beauty / Can You Actually Freeze Fat Off Your Stomach? 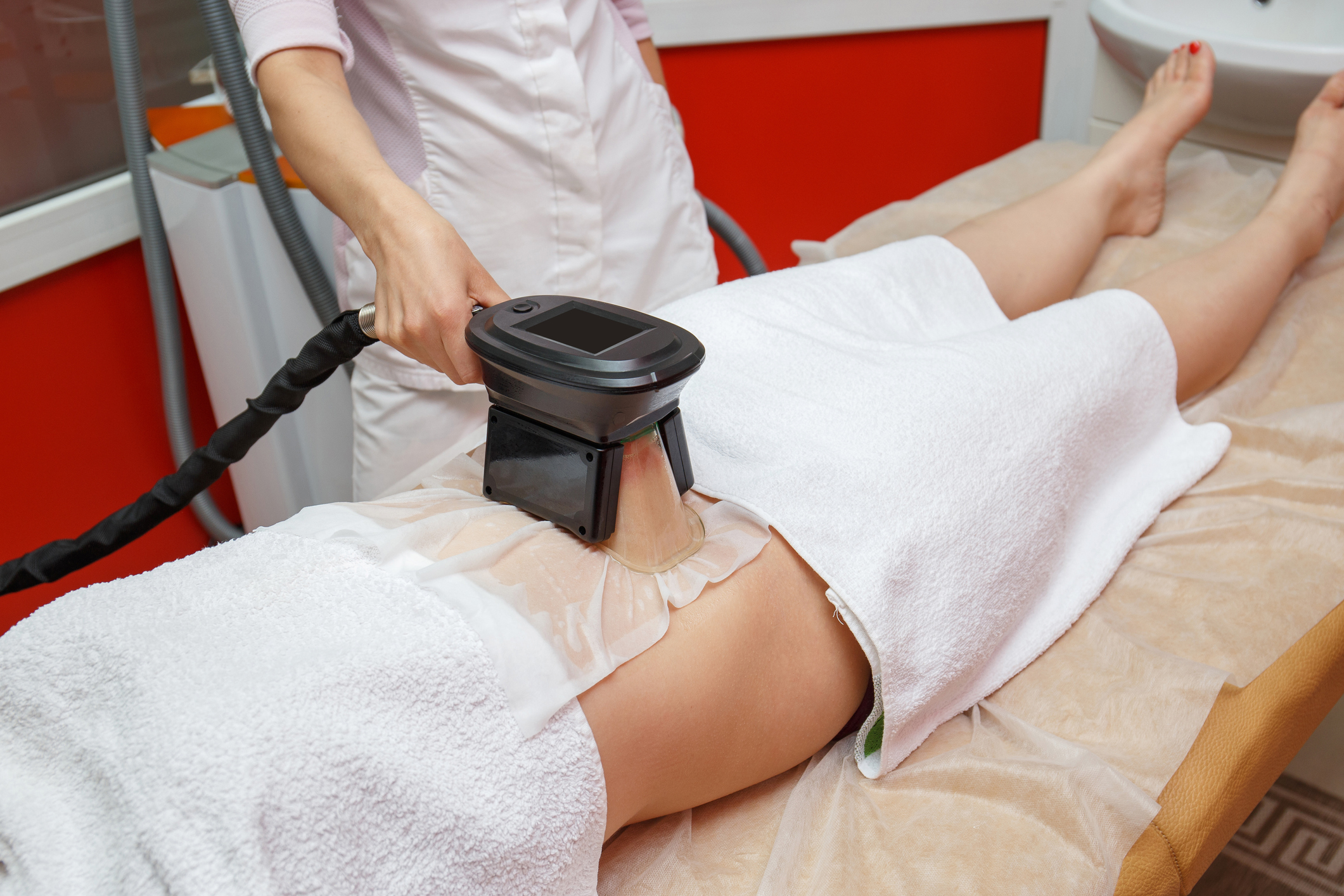 No matter how well we eat, or how much we exercise, and how much we target a specific area, some areas of fat can be really hard to shift, and in particular, the belly area can be a problem area.

Many people who are struggling with areas of problem fat, are turning to a fairly new procedure called coolsculpting, which is designed to target specific areas, removing areas of fat and sculpting the area.

What is coolsculpting? And how could it help you? Let’s have a look at coolsculpting, and hopefully answer some of your questions.

Coolsculpting, What Exactly Is It?

Coolsculpting has been around for many years now, and was pioneered by some scientists from Harvard.

It was approved by the FDA in 2010, and started off as a fairly niche procedure, with only a handful of dedicated fans.

Since then, coolsculpting has gone global and has an army of people singing its praises, from celebrities to professionals, from sportspeople to housewives.

Coolsculpting works using a method called cryolipolysis, which freezes fat. The cells then die as a result of being frozen, and the body removes them naturally.

How Does It Work?

A treatment of coolsculpting works by having a freezing panel applied to the area being treated, often the rolls of fat are placed between two panels.

The panels are then cooled down to around freezing, or just above, and this freezes and kills the fat cells without damaging the skin and surrounding tissues.

Therefore, it is not suitable for someone who wants to lose fat quickly, as it does take some time to work, but the non-invasive and non-surgical method appeals to a lot of people.

Coolsculpting is not suitable for all over body fat loss, or as a treatment for obesity, in these cases a combination of diet, exercise and perhaps liposuction would be more useful.

This treatment is suitable for areas that still retain some body fat despite exercising and dieting.

You can get rid of belly fat with coolsculpting, as this is often an area of issue no matter how much effort you put in to getting rid of it.

Other areas that are most commonly treated are the thighs, sides, lower back, under the chin and the upper arms.

How Much Does A Treatment Cost?

There is no exact answer to this question, as it depends on where in the world you are based, and then prices also vary based on where you live within your country.

As a rough guide, each session costs anywhere between $500 to $2000, which is a session lasting from 30 to 90 minutes, depending on the area, and the size of that area being treated.

It’s always a good idea to have a thorough consultation first, so your doctor can explain to you the results you can expect, and risks, and also allow you to know how much it will cost.

Are The Results Long Lasting?

Coolsculpting kills the fat cells it is targeting by freezing, and then the body removes these cells.

Therefore, those exact fat cells that have been frozen cannot return, as they are killed and then removed from the body.

However, should you gain some weight, and therefore body fat after a treatment, then body fat can return to those areas you had it removed from.

So, yes, a coolsculpting treatment is permanent, but it relies on you maintaining your body weight post treatment.

What Are The Side Effects?

Coolsculpting is generally a very safe cosmetic procedure. It is non-invasive, and non-surgical, so this means the recovery time is minimal.

However, there are some side effects to be aware of.

The most common side effects after a treatment are redness, bruising, swelling and tenderness at the treatment site, although these generally resolve within a week or so.

Other patients have reported a complete loss of sensation at the area to have been treated, but again, this resolved within two to three weeks.

A very rare complication, and by rare it means less than 1% of cases, is to have more fat laid down at the treatment site. It is unknown why this happens, and further treatments would yield the same results, meaning liposuction would have to be carried out instead.

Massage therapists are today focused on wellness and illness … END_OF_DOCUMENT_TOKEN_TO_BE_REPLACED

The global economy is under threat and facing a pandemic … END_OF_DOCUMENT_TOKEN_TO_BE_REPLACED

Our bodies are truly unique when it comes to protecting … END_OF_DOCUMENT_TOKEN_TO_BE_REPLACED

Everyone wants to look beautiful. Some people are blessed in … END_OF_DOCUMENT_TOKEN_TO_BE_REPLACED