Wednesday was one of my good friend’s and co-worker’s birthday and I wanted to make something special for her. But what? We all know that I love cupcakes so I knew that much… cupcakes will be the outlet of my creative baking love towards Jane. But what kind of cupcakes?

And then it hit me, Jane’s favorite yogurt is the pineapple Chobani. She lovvves it. That sparked an idea in my head, why not make cupcakes using Jane’s all-time favorite greek yogurt – Chobani pineapple! That’s how the recipe for Pineapple Cupcakes with Greek Yogurt was created. 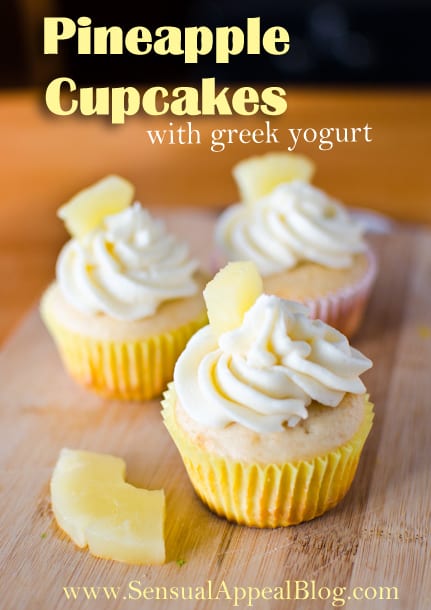 I got to baking. I still have quite a bit of AP flour and sugar to use up because I never use it except when baking for others and I really need to get rid of it before I move to another apartment in May or else I’ll just throw it out. I’m not a fan of using processed ingredients such as regular all-purpose flour and regular sugar but it’s a special occasion, so I’ll let it slide. Jane is actually a bit of a health nut like myself but I know she will appreciate a little treat that features her favorite Greek yogurt as the star. 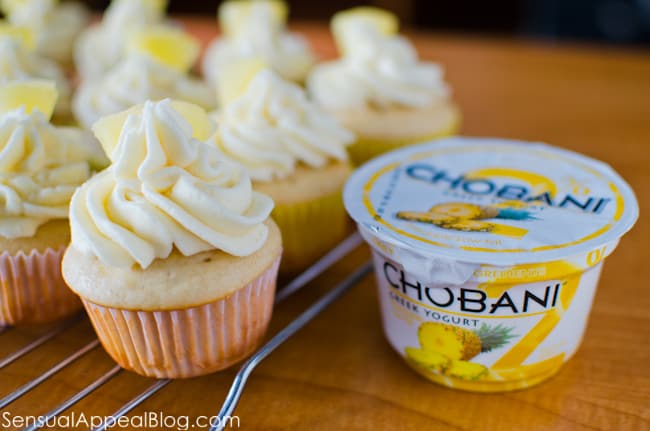 I made sure to make the cupcakes’ cake base lower fat to make these little babies at least slightly less caloric than regular cupcakes are. I used a whole small container of Chobani Pineapple in this, did not use any whole eggs, and played around with some canned pineapple. 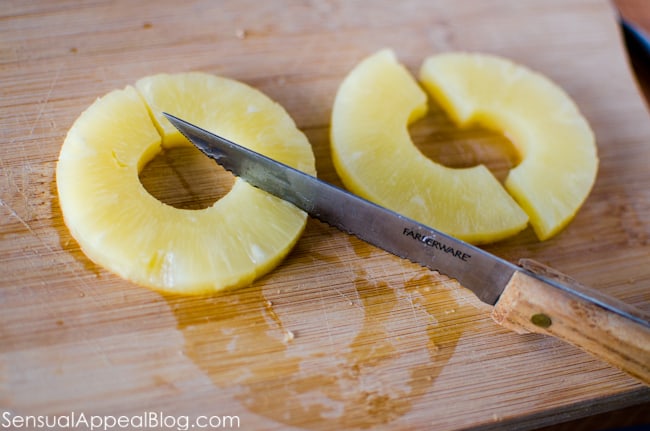 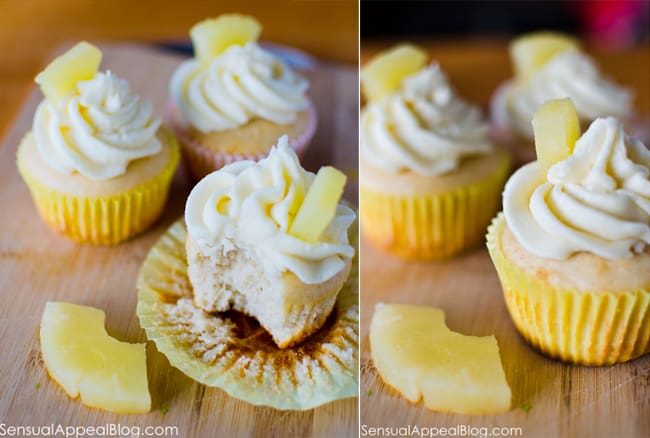 How was the outcome? It was awesome and the cupcakes were gorgeous! I would do some things differently though. 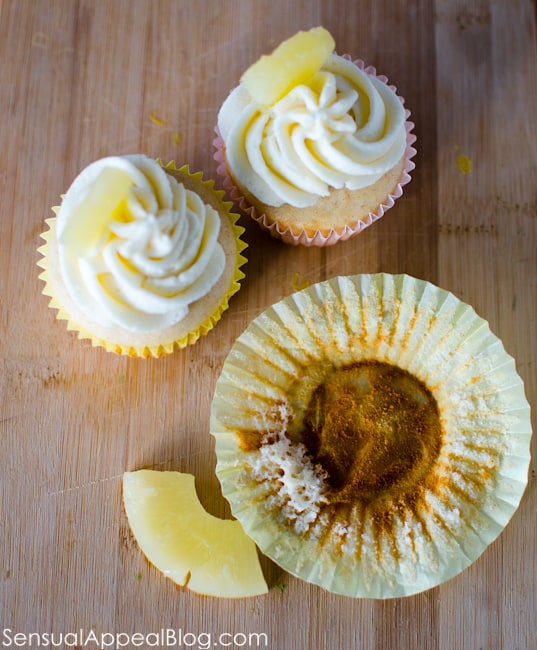 First, the pineapple flavor was not very prominent in the cupcakes. Next time, I might play around with using actual crushed pineapple in the cake recipe. I will probably redo this recipe in the future to make it healthier as well with different flours and sugar alternatives.

Second, I used a can of sliced pineapples in natural juices for this recipe which obviously allowed the juice to be less sweet than it would be if I was to use the regular can with syrup. I actually think using canned pinapple in syrup would be a better choice for this recipe as the syrup would have more pineapple flavor and it is thicker than the natural pineapple juice that my canned pineapple slices were in. That could help up the pineapple flavor in the cupcakes.

Take my suggestions as you wish and I hope you try these cupcakes out either way. They were awesome!

Massage therapists are today focused on wellness and illness … END_OF_DOCUMENT_TOKEN_TO_BE_REPLACED

The global economy is under threat and facing a pandemic … END_OF_DOCUMENT_TOKEN_TO_BE_REPLACED

Our bodies are truly unique when it comes to protecting … END_OF_DOCUMENT_TOKEN_TO_BE_REPLACED

Everyone wants to look beautiful. Some people are blessed in … END_OF_DOCUMENT_TOKEN_TO_BE_REPLACED