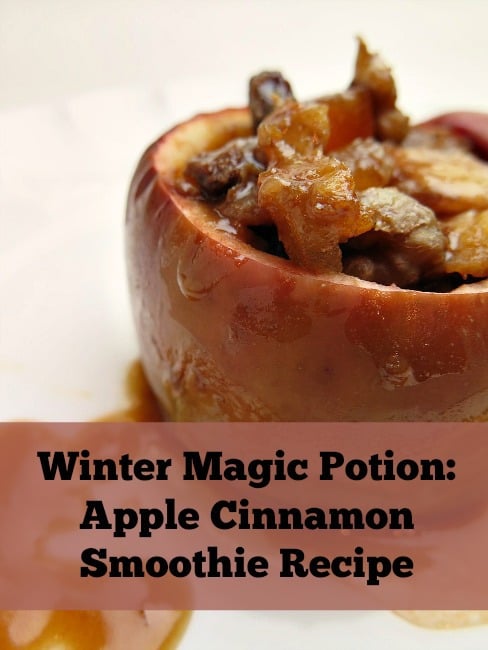 There is something magical in the winter. With the super low temperature and (hopefully) snow, it is not only about making angles (or eagles – as they are referred to in Poland) and having snow fights. Or memories of snow fights. It is also about the magic that we can easily create inside, with a little help of flavour and scent.

I Ioooove starting my days with this apple cinnamon smoothie, even with the sugar in it. The moment the apples start filling the air with their scent, I know that today is gonna be a good day. And usually – it is! 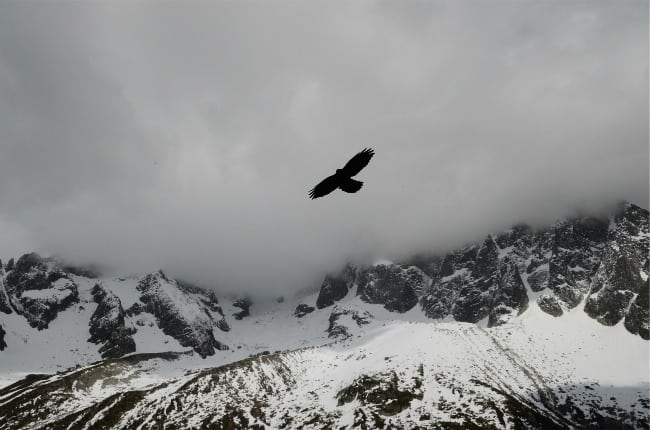 Heat a pan over a medium heat. Add butter and as soon as it starts melting, add apple. Fry for about 5 minutes until apple is soften and lightly coloured. Add cinnamon to taste. Then, heighten the temperature and add sugar. When it melts, mix it with apple. Stir for about 1 minute. Let it cool.

Once the apple mixture is cold, put it into your blender. Add honey, banana, milk and yoghurt. Blend until smooth.

Aneta is the author of Rekindle. When Coffee, Pills and Adrenaline Are Not Enough and the main coach at Modern Princess Academy who specializes in energy management and lifestyle success. She is also a passionate foodie, sharing her recipes and culinary journey at Guild of Taste (coming soon!)